What Do You Think is the Best Way to Educate Kids About Cannabis Products? 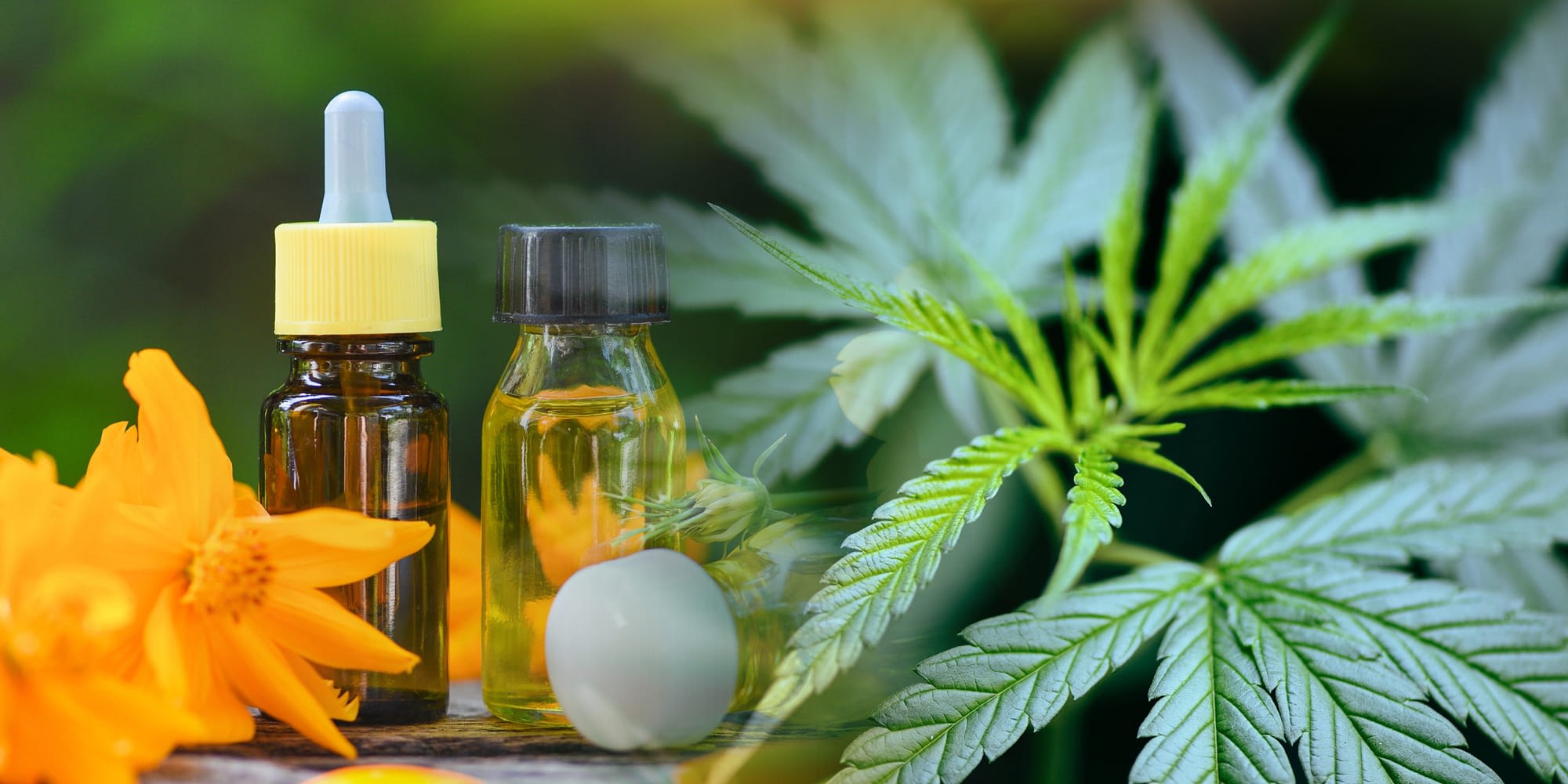 Cannabis products such as marijuana have risen in numbers among U.S. teens since the early 1990s, even as some congruent vices such as alcohol and tobacco use fall in statistics. Today, with the prevalence of social media and kids being exposed to these platforms, educating our children about such cannabis products can be crucial. Let’s learn more about how we can do so.

Statistics Through the Years

Compared to the early 1990s, teenagers in the United States nowadays consume less alcohol and tobacco. On the contrary, marijuana use has risen drastically during this given period, as some new studies show.

This news comes coincidently when 33 U.S. states and the District of Columbia have finally legalized marijuana for medical or recreational purposes. Although the study earlier mentioned did not show how the use of marijuana and cannabis products has significantly changed in the states that have legalized recreational marijuana.

But in general, the trend in the U.S. gears toward the greater use of marijuana among teenagers, especially high school students. These findings showcase the increase in marijuana usage among the youth. That’s why it is of utmost importance for parents and schools to educate children and why this matter is undoubtedly necessary.

The Significant Rise of Teen Marijuana Use

A new study by the American Journal of Public Health looked into the use of common vices such as alcohol, cigarettes, and marijuana, and their respective benefits in line with U.S. high school students have dramatically increased over the past quarter-century. Such findings are as follows:

These data came from the national Youth Risk Behavior Survey, a survey taken after every two years by U.S. students in grades 9 through 12. This study, as mentioned earlier, focused on some “current” use or during the past days of using marijuana and other cannabis products.

Know the Facts About Cannabis Products

The current rise in marijuana use among teens has made parents more vigilant in observing other risky behavior and talking to their children about them. Experts say parents should take some time to first educate themselves about marijuana and other cannabis products like oils and edibles.

This education includes knowing your state’s marijuana laws that vary across the country. Although the recreational use of marijuana by those under the age of 21 years is illegal in all forms is one easy thing to remember. They should also learn how the main active ingredient of cannabis, THC, can affect the brain and body.

Another fundamental issue to take not is overdosing on marijuana, especially for new users. Young people sometimes tend to place a small square in a brownie, but when it doesn’t take effect right away, they take another piece and another piece. Before you know it, half an hour later, they become sick and end up inside the hospital.

Talking to Your Kids

Children get exposed to messages about cannabis products even before they step into high school, especially nowadays through friends, social media platforms, billboards, and store marketing they can see every day.

In addition, parents should begin having conversations about cannabis products when their kids are still young, even as early as the fifth or sixth grade. Children may also learn about these products through schools, such as after-school groups and other programs.

However, parents should not only rely on these ways to get their kids talking. Discussions about marijuana with your children can also be done, but not a one-time thing. It is suggested to set clear family expectations about marijuana use and safety. They are telling teens never to operate vehicles when they are impaired by alcohol or drugs and never ride cars with drivers who are impaired by drugs or alcohol.

But remember that as parents, you should be extra careful in not shutting down possible conversations by judging too quickly the actions they see and observe of their child or their friends. As parents, you should make them feel it is okay to talk to you about these cannabis products.

Here are some of the conditions accepted to utilized medical marijuana or any related cannabis products to be consumed towards eventual healing:

Experiencing persistent nausea that’s not significantly responsive to traditional treatment may also merit your legal use of cannabis products, except for nausea cases related to:

Those who are suffering from PTSD or post-traumatic stress disorder and are being treated and monitored by licensed health therapists can also use cannabis products, and those that have been:

Lastly, those who experience pain that lasts longer than two (2) weeks and is not adequately managed, despite treatment attempts with conventional medications other than opioids or opiates or physical interventions, in the qualified medical provider’s opinion, should use marijuana and other cannabis products if they have:

Do you want to know more about adequately educating your kids about marijuana and other cannabis products? Our great friends at RAW Aesthetics and Wellness can help you today. Visit them now! https://rawaestheticsandwellness.com/

How Effective is Vaginal Rejuvenation?
June 3, 2022